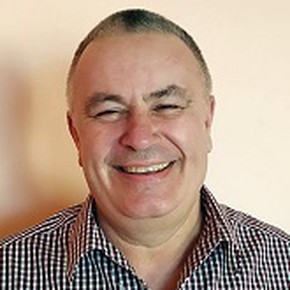 On February 28, 2019, criminal proceedings began in Ulyanovsk against several citizens in connection with their faith. One of them is Mikhail Zelenskiy. A brief biographical profile follows.

He was born in 1960 in Bulăiești (Moldovia). He’s got two brothers and one sister. He was fond of motorcycles and was a biker in his youth. He has had several occupations, from sailor to driver. Married since 1989, he has a son and grandchildren. In the early 1990s, Michael was surprised to discover that the Bible does not support the teaching of the immortality of the soul. That prompted him to undertake a detailed study of the Holy Book. As a result, he and his wife became deeply religious.

His relatives are very concerned about Mikhail because of the criminal case pending against him. They wonder how peace-loving people can be pronounced “extremists.”