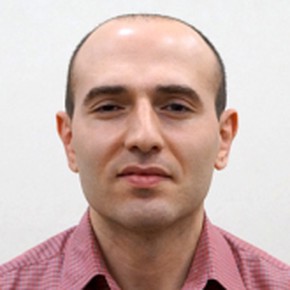 On February 28, 2019, in Ulyanovsk, criminal cases were launched against several peaceable citizens because of their beliefs. One of them, Khoren Khachikyan, was placed under house arrest. What is his background?

Khoren was born in Yerevan, Armenia, in 1985. He has an older sister and a younger brother. He engaged in Greco-Roman wrestling during his youth. Khoren’s family moved to Russia due to the economic crisis, first to Moscow, and then to Ulyanovsk. Khoren graduated in economics, but has been working in the construction industry in recent years. He enjoys volleyball and running.

From the first time Khoren opened a Bible, he was impressed by its coherency and consistency. He decided that he should know God better and live by His standards.

Khoren’s relatives expressed shock over the charges against him, because they know him to be a gentle and kind person.