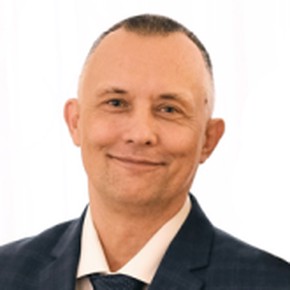 Criminal proceedings against several persons in connection with their faith were initiated on February 28, 2019, in Ulyanovsk. One of them, Sergey Mysin, was arrested and placed in custody, accused of organizing extremist activities. His wife, Natalya, was put under house arrest.

Sergey was born in 1965 in Kulebaki (the Nizhny Novgorod region). Since he was a child, he, his parents, and his younger sister have lived in Ulyanovsk.

Sergey is an engineer. In his childhood, he was active in sports, playing hockey with a ball and weightlifting. He has always been a spiritually inclined person, and for the last 20 years, he and his wife have been studying the Bible seriously. Sergey and Natalya have been married since 1991. They have two grown children. As a family, they like to spend time together, traveling a lot.

Their relatives and friends worry about the unexpected and unjustified accusation of extremism. All are trying to help.