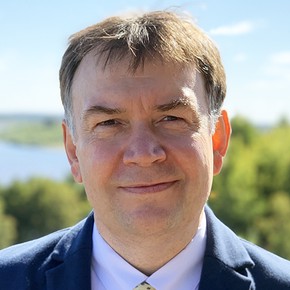 Polish citizen Andrzej Oniszczuk was arrested and detained on October 9, 2018, in the city of Kirov (Kirov oblast). He is accused of "group singing of Biblical songs, improving the skills of carrying out missionary work, studying religious literature, the so-called ‘Holy Scriptures’ (Bible)." What is known about him?

Andrzej was born in 1968 in the city of Białystok (Poland). In his youth, he was fond of football and weightlifting. After graduation from school, he became a lathe worker in Poland. He moved to Russia in 1997, working as an individual entrepreneur in Kirov. There he met Anna and married her in 2002.

Things Andrzej and Anna love include walking in the woods, picking mushrooms, and soccer. Andrzej loves Russian literature, particularly the works of Tolstoy, Solzhenitsyn, and Pasternak.